"John has a great powerful voice which fits the music like a glove and he switches seamlessly between clean and melodic vocals to a harsh and rough vocal persona. John’s solo debut is filled to the brim with great powerful, yet quite catchy metal." - Janne Stark, Stark Music Reviews

He is currently working on new original material as well as collaborating with Ivory Knight colleague Rob Gravelle on various cover songs. Once the pandemic restrictions are lifted, John looks forward to continuing his work as frontman of Ivory Knight and Ottawa's Enforcer!

Black Veil of Silence is here!

Gravelle - Perinbam are pleased to announce the release of their new progressive metal song, Black Veil of Silence, available here. The song features Rob Gravelle on guitar and keys, John Perinbam on drums and vocals, and Steve Mercer on bass guitar. The song was written and produced by Rob and John, who also handled mixing and mastering respectively.

Hello all! I'm pleased to announce 3 upcoming shows fronting Ottawa's Enforcer on Oct 8, Nov 12, and Nov 27 2021. See my new Shows page for details. Tickets are available online for the October 8 and Nov 12 shows, and I have a limited number of physical tickets available for November 27, 2021. Please contact me if interested.

A message from John

John here! Welcome to my web site. I created it to have a single location to share my musical projects and guest appearances with you. You'll find tons of music, photos, and videos here, and as I'm always working on new stuff, please feel free to sign up for my mailing list to hear about the latest! Note - if you're looking for Ivory Knight, click here. For Ottawa's Enforcer, click here. 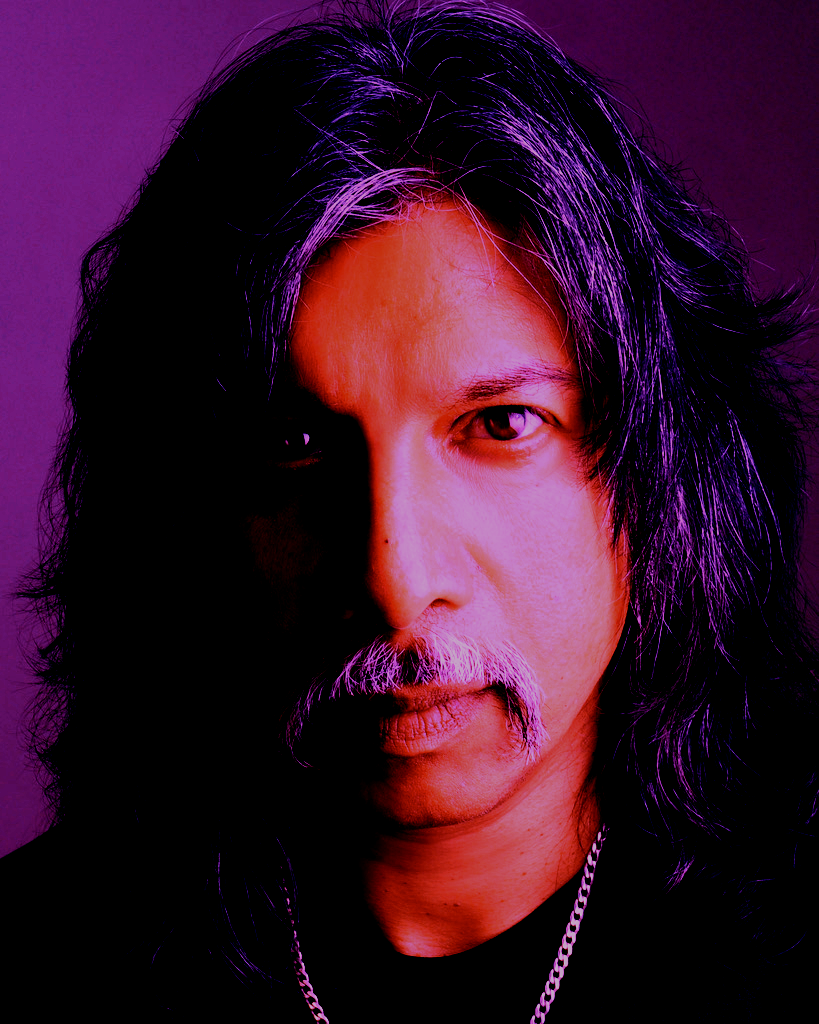